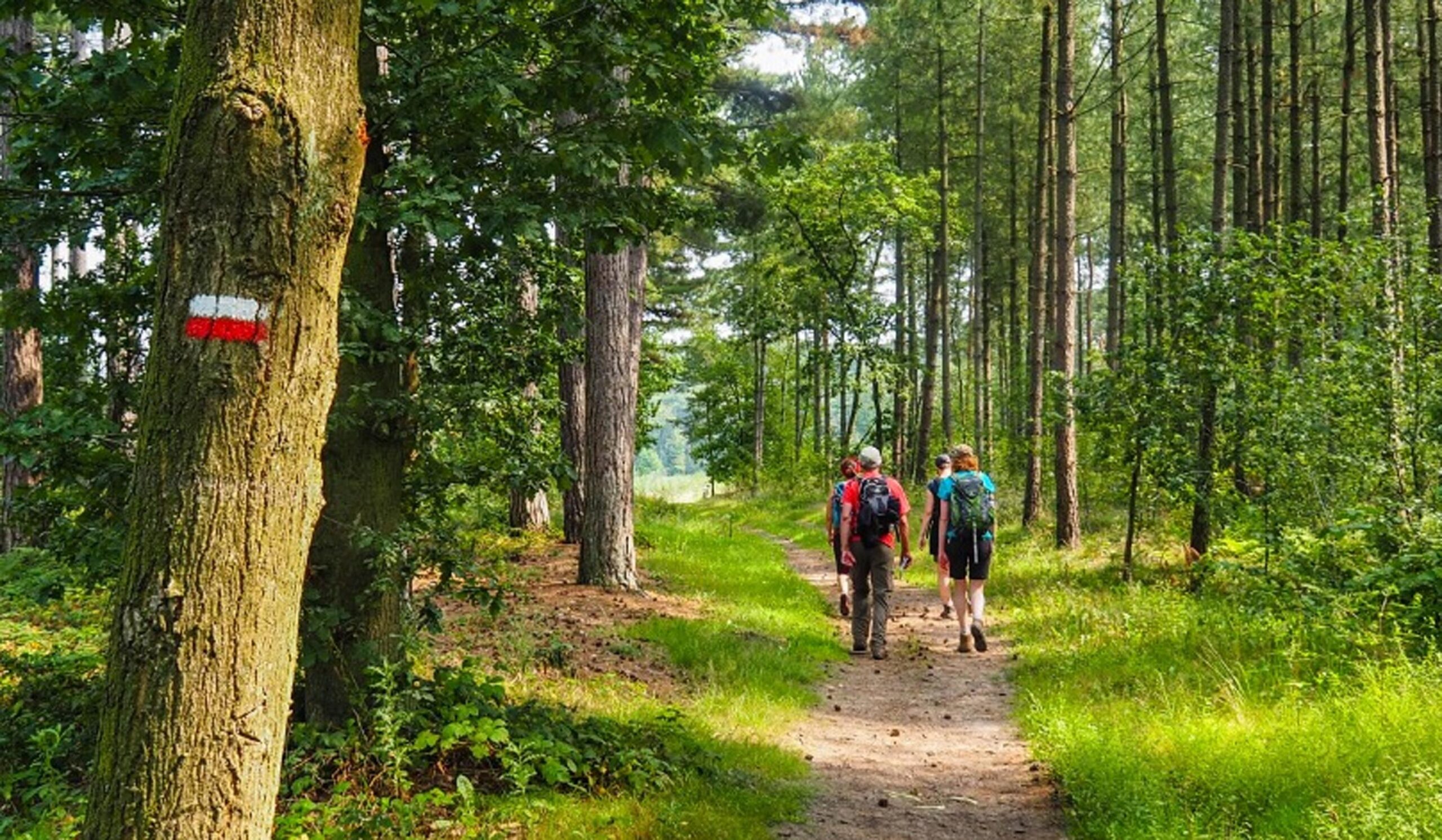 Large route trails, also called GR trails, are long-distance hiking trails. Follow them using the white-red markings, a gpx track or a topoguide. They are never the fastest routes from A to B, but they are the most attractive. And as unpaved as they come. The Flemish network counts almost 5,000 kilometres of GR trails and connects seamlessly with routes in Wallonia and neighbouring countries.

The GR trail 561 starts at the Schaffense Poort in Diest and ends at the old Sint-Servaas bridge in Maastricht. The start of the route takes you through the Hageland, skimming three provincial borders. You may even spot otters in the Nete valley. Then you make your way through the desert sands of the Lommel Sahara and discover the fairytale-like winding Dommel on the Dutch border. If you take the bend to the south at Valkenswaard, the landscape becomes rougher: Leenderbos, Stamprooierbroek and traces of gnawing beavers. You reach the Mechelse Heide at the highest point of the Hoge Kempen National Park via Opitter and Opoeteren. And before you know it, you’ll be in the Meuse valley and ready to explore Maastricht.

The first part of this trail takes you through the sandy hills of the Limburg Kempen. Through forests and nature reserves, along fens and ponds, the trail runs southwards. First through Terhaagdoornheide and De Teut nature reserves, then along the Kelchterhoef, Hengelhoef and Bokrijk estates. In Diepenbeek you cross the Albert canal and travel from the lush Demer valley, through Kortessem, towards Limburg’s Hesbaye region. A rich region with large farms, square courtyard farmhouses, cereals and beets and fruit plantations, with gleaming blooms in spring. After Landen you cross the language border and enter the region that centuries ago was the core area of the Merovingian palace mayors. The last part of the trail goes from Hesbaye through Hannut and Avennes until you reach Mehaigne. From here on its all up and down: through lush valleys with forests and swamps, over fields on the heights dotted here and there with imposing castles. Once you reach Huy, your hike ends on the banks of the Meuse at the boundary to the Condroz region, where the trail links up with the GR trail 576.

Hiking guides: €17 from our tourist information office or here digitally.

These GR trails include many unpaved roads. The trails are not wheelchair and pushchair friendly. 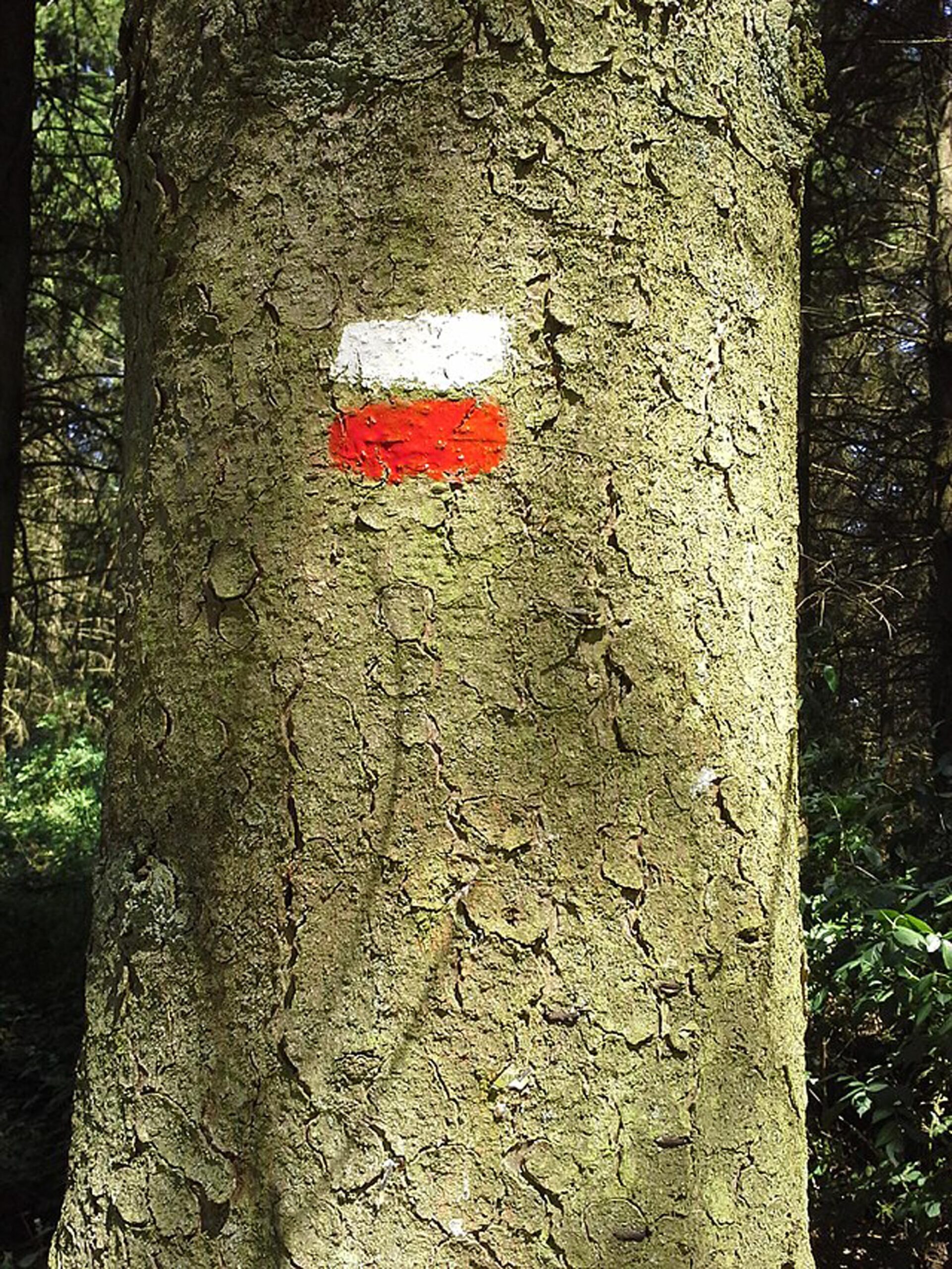