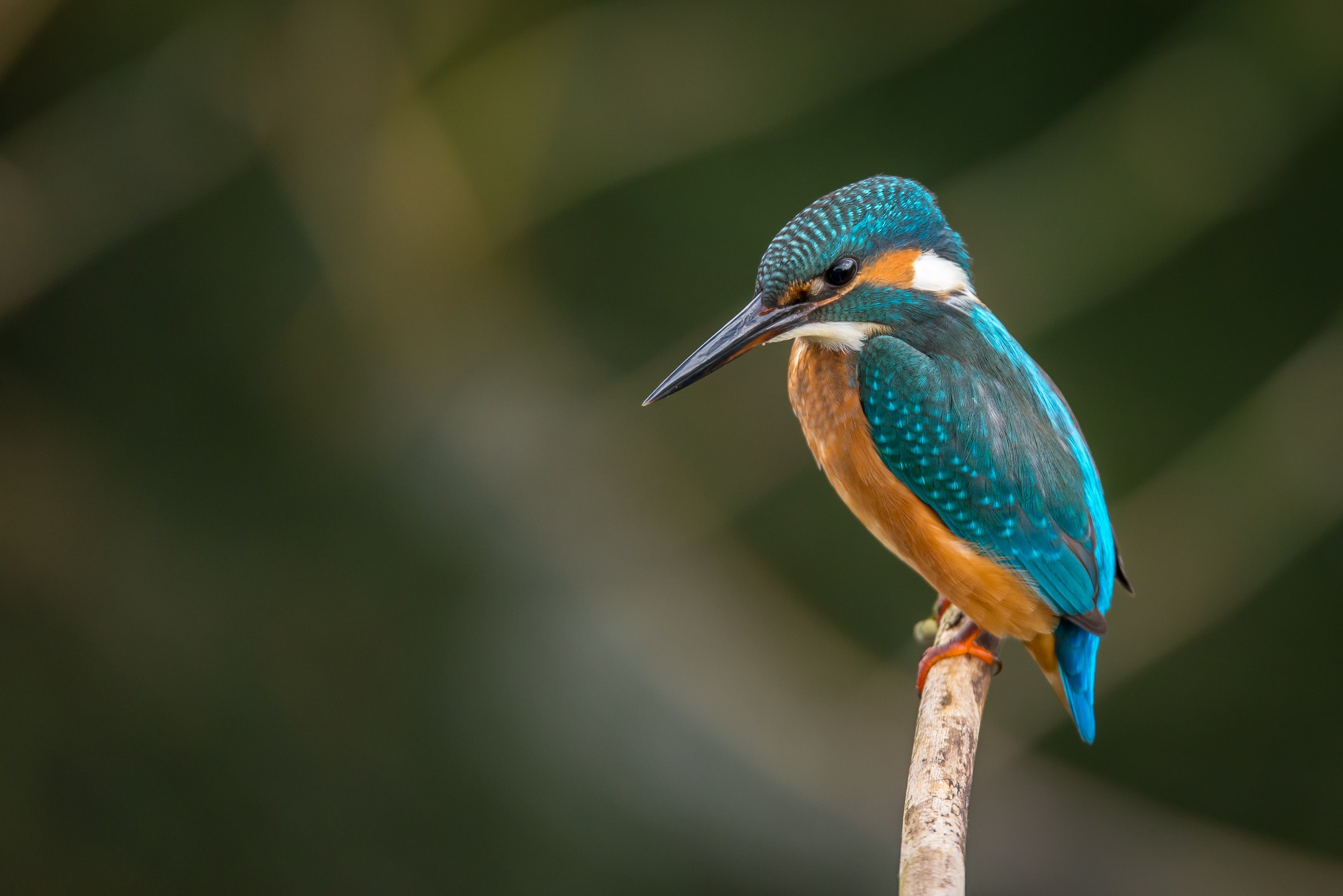 When is the best time for a hike through Bosland? Simple. Any time of year! Each season colours the landscapes in its own way. An anthology of meadows, swamps, deserts and forests.

In Resterheide (Hechtel-Eksel) and Hoksent – Molhem (Peer), toads make a mass migration to the ponds. A feast for the eyes.

The osprey make their pilgrimage twice a year, every year. You may even spot them in the Blauwe Kei or Resterheide (Hechtel-Eksel).

The Reigerpad trail through the Resterheide (Hechtel-Eksel) takes you to meadows full of wild flowers, a feast of summer colours.

In the summer months, Butterfly Valley in Pijnven (Hechtel-Eksel) sparkles with colourful wings. A phenomenon!

August: hike through the heather

The Heuvelse Heide, Blekerheide and Kattenbos turn a striking pink, orange and purple in August.

Of the Hobos (Pelt) and Pijnven (Hechtel-Eksel) in autumn. It’s a red-yellow-gold-brown-ochre painter’s palette. Unforgettable.

Cross In den Brand with a guide and learn all about the wonderful world of mushrooms.