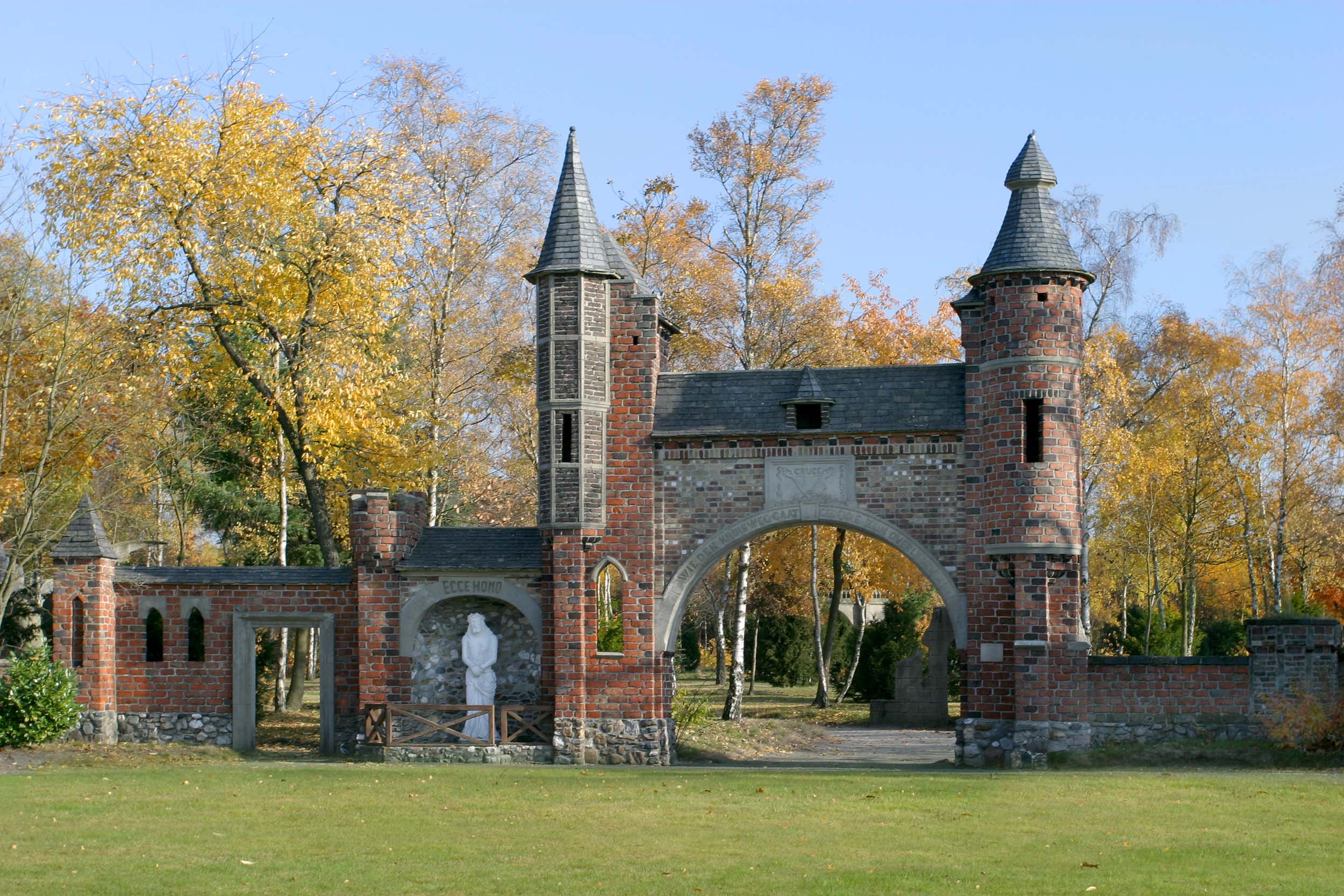 Mariapark (Mary Park), with its unique open-air Way of the Cross, is hidden away in a former factory district. It is the pilgrimage site in Northern Limburg.

The Capuchin Fathers laid the foundation stone of Mariapark in 1925. Concrete worker Michiel Geysels built a Lourdes cave and placed a large statue of the Sacred Heart on the street side. On 29 April 1928, the cave and the statue were solemnly consecrated and pilgrimages soon followed. Since then, a wreath of chapels in honour of the Seven Sorrows of Mary, an open-air Way of the Cross and Saint Ludwina Chapel have all been added to the park.

Martinus Van Gurplaan (no number), Lommel (right next to the church)

Mariapark is wheelchair and pushchair friendly. 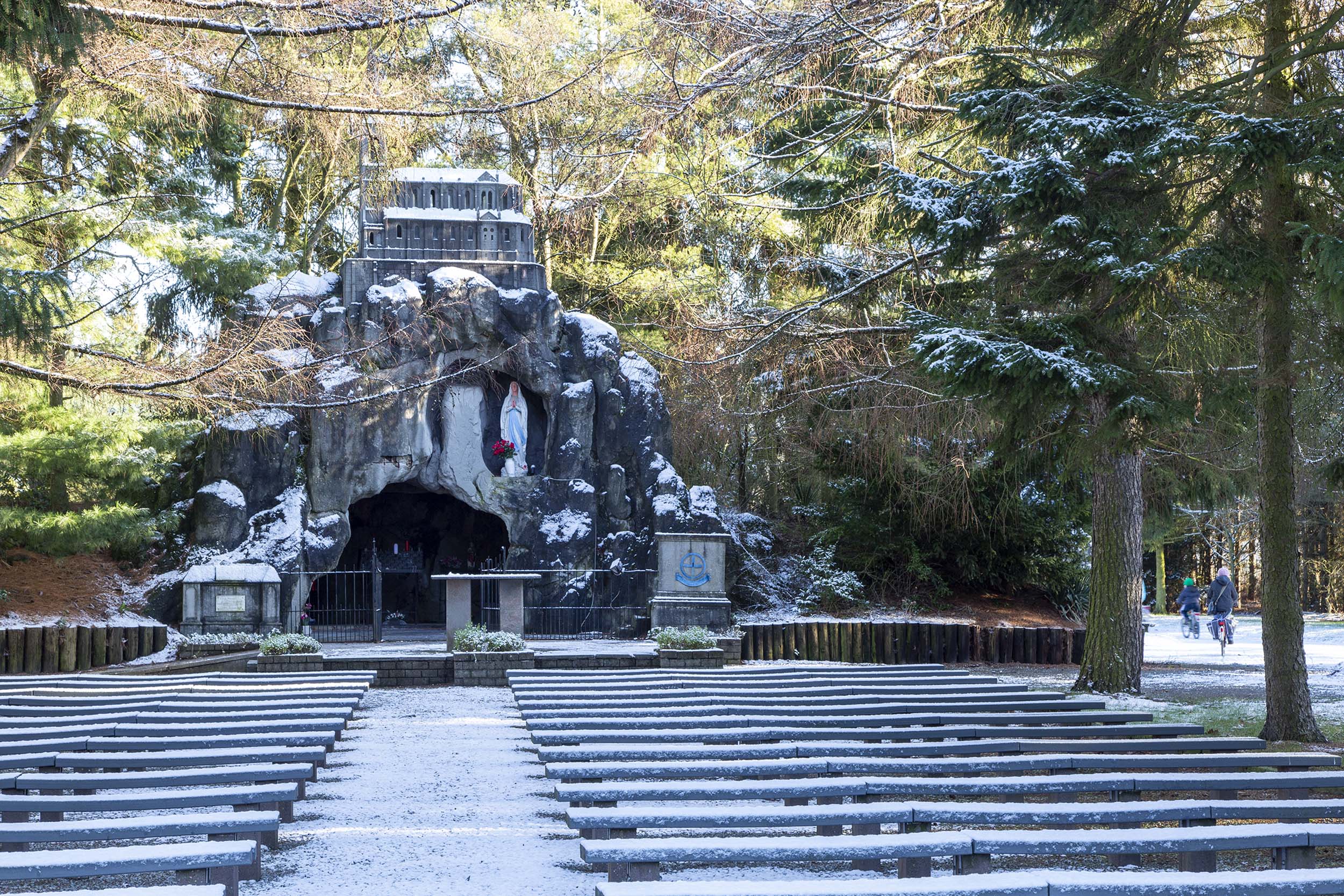