Huis van de Stad (House of the City) is an architectural masterpiece by architect Jo Crépain and designer Frans Van Praet. Particularly striking is the use of glass and pink travertine marble, and the courtyards connecting the four office wings. Here you will find both the city administration and the Lommel OCMW (social services).

In the 14th century, when it was still just a traditional Brabant village, Duke John III bestowed limited city rights on Lommel. The ‘Recht van Vrijheid’ (Right of Freedom) meant that Lommel could hold a weekly and annual fair and build a rampart. This latter privilege was decisive six centuries later in promoting Lommel to city status, which happened in 1990 on the occasion of its 1000 year anniversary. After the Raadhuis and today’s police station, the Huis van de Stad is the third building to act as Lommel’s city hall.

Tip! Be sure to wander through this beautiful building. Works of art by master artists, including Jef Geys and Delphine Boël, can be seen everywhere you look. The offices contain glass artworks from the urban collection and a few chickens are always pottering about artfully. Can you guess which native Limburg artist, now world famous, hatched them?

The Huis van de Stad is wheelchair and pushchair friendly.

The city services are by appointment only. You can make an appointment by telephone or e-mail. Many things can be done digitally via www.lommel.be/e-loket. 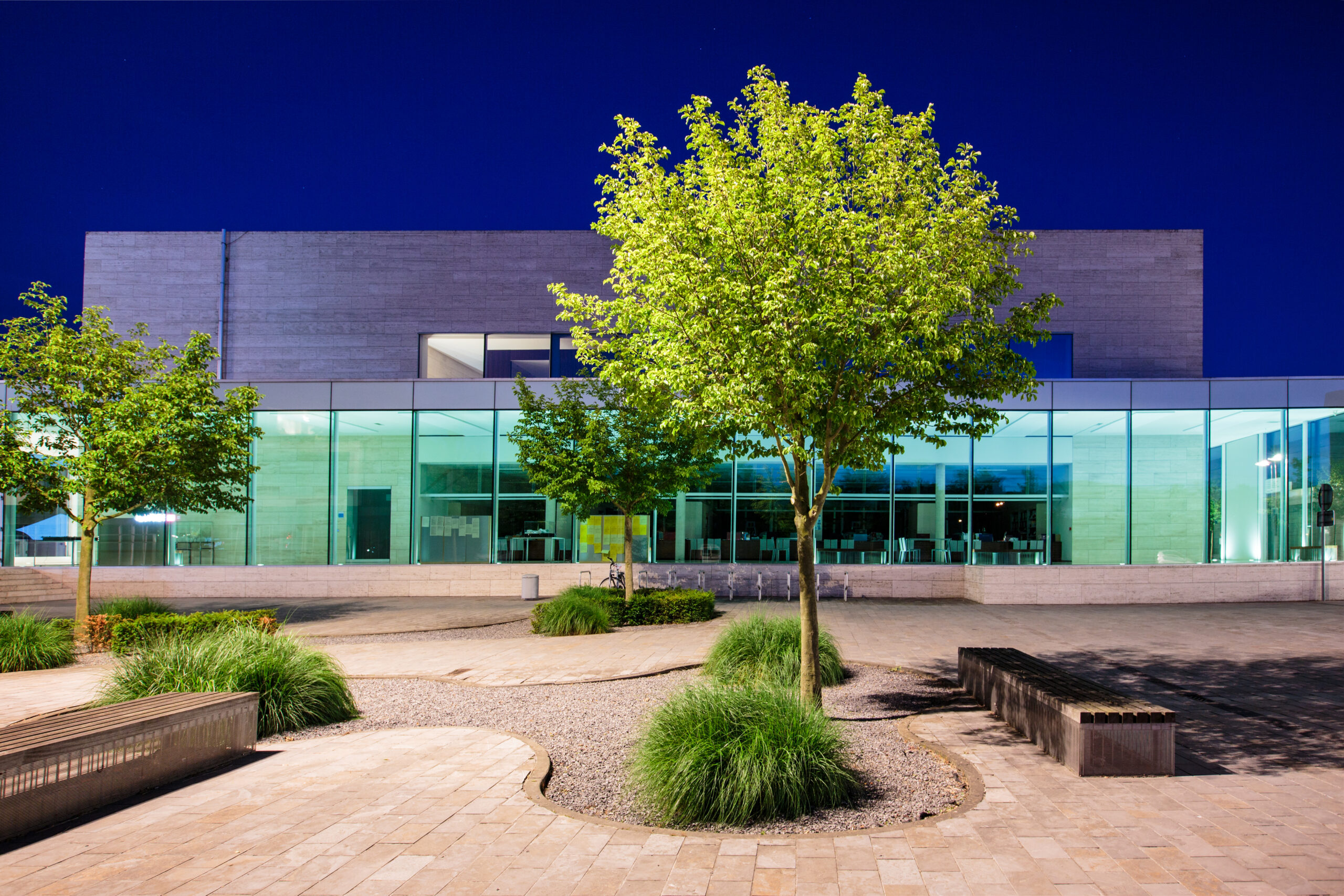 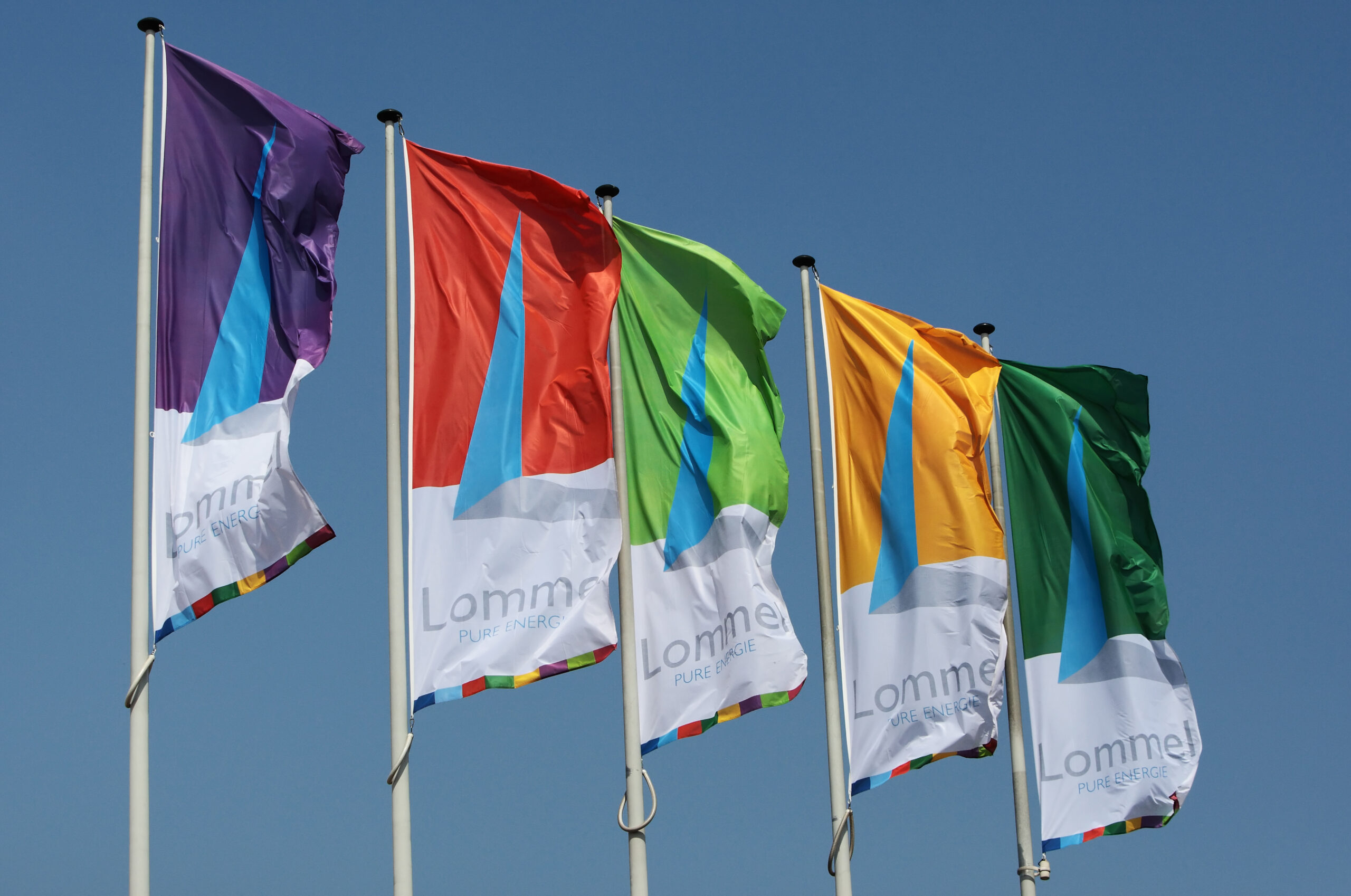