The German Military Cemetery is Western Europe’s largest WWII cemetery. It is the final resting place of 39,111 German soldiers. Discover their stories and reflect as you walk among the endless rows of graves. Afterwards you can fortify your inner self again in the brasserie and its terrace: Hof Ten Vrede.

When one thinks of war graves in Belgium, the First World War and the many who fell in the Westhoek usually come to mind. But there are also impressive military cemeteries in Limburg. You’ll find the graves of 39,111 fallen soldiers in the woods of the Kattenbos. The majority are German soldiers who died during WWII. And that makes this cemetery not only the largest of its kind by surface area (16 ha), but also in terms of the number of dead.

Did you know that…

…about 6,400 soldiers couldn’t be identified?

…more than 15 nationalities are represented here?

…almost invisibly among the flood of grey burial crosses, 483 identified dead from WWI were also laid to rest here?

Tip: want to know more about the cemetery? Discover the stories behind the tombstones via the Friedhofapp or on a guided tour.

The German Military Cemetery is not limited by opening hours and is always accessible (free of charge). There are some access rules that you can find on the website.

Several ramps have been constructed at the cemetery to facilitate access for wheelchair users. Please note: the walking paths are unpaved. Mobility scooters are allowed in the cemetery and there is an adapted toilet. 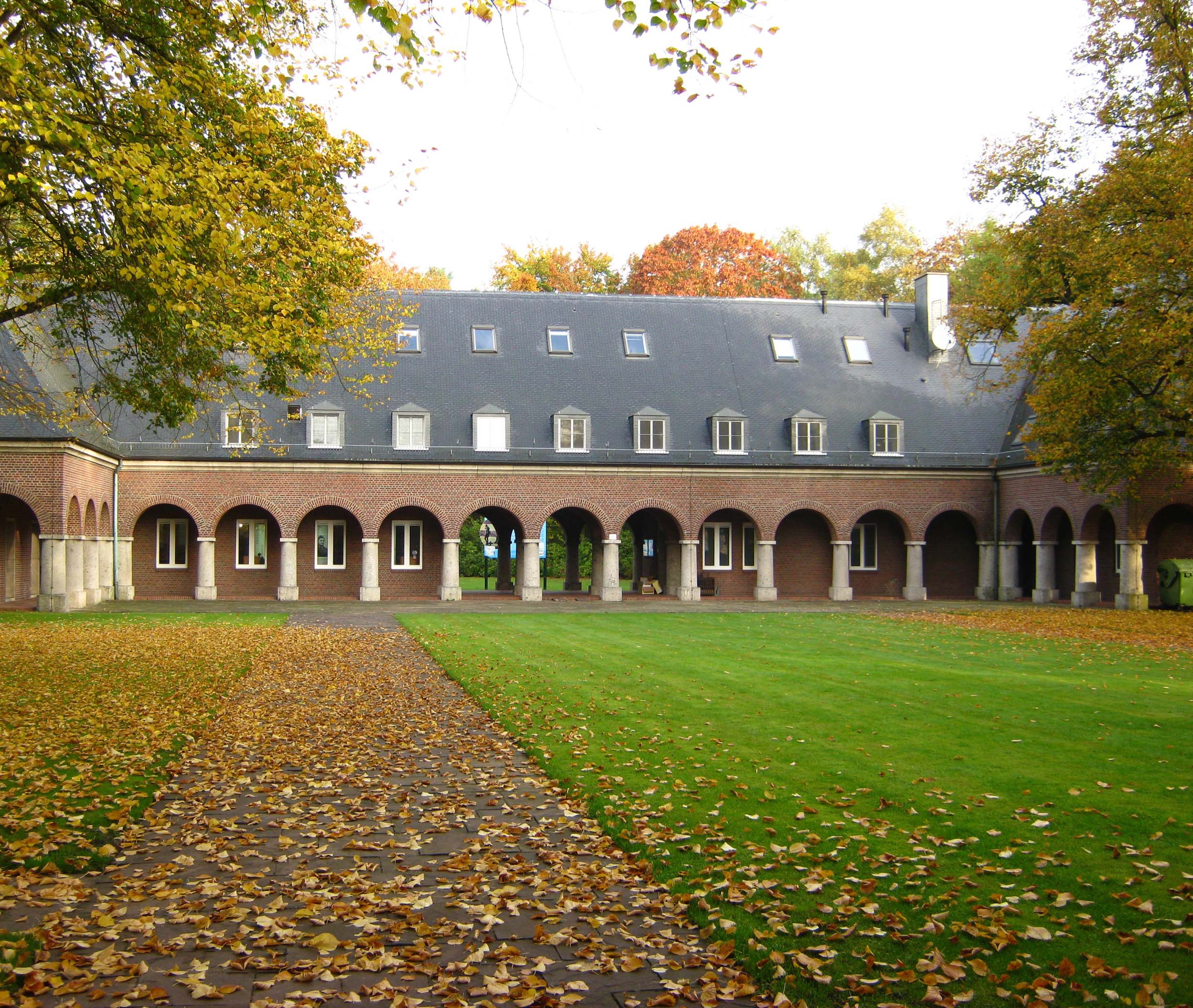