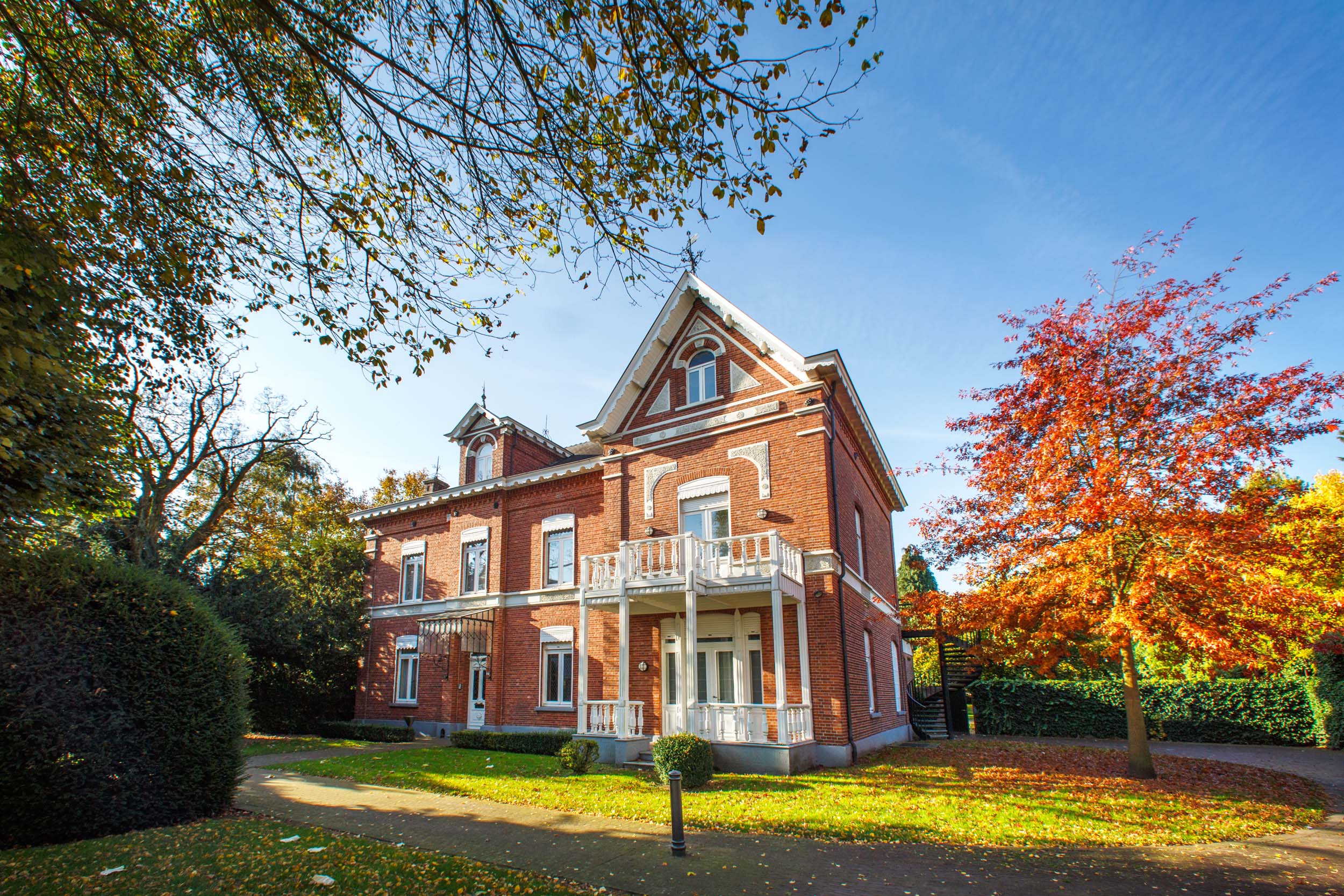 As you drive into the centre of Lommel, this stately villa at the roundabout jumps straight out at you. The Burgemeestershuis (Mayor’s House) was built in 1898 by former mayor Van Ham and is the gateway to Burgemeesterspark, (Mayor’s Park). This park is the city’s green pearl and the venue for many summer festivals and festivities.

The restored interior provides a glimpse into the lifestyle of the North Kempen region’s wealthy bourgeoisie in the first half of the 20th century, and is a mishmash of styles: a neo-Gothic entrance hall, a neo-classicist reception room (which was once a notary’s office), a Louis XVI-style show room and an art nouveau lounge with a bay window looking out to the garden.

The Burgemeestershuis is wheelchair and pushchair friendly.

Back
Beheer cookie toestemming
We use cookies to optimize our website and our service.
Manage options Manage services Manage vendors Read more about these purposes
View preferences
{title} {title} {title}